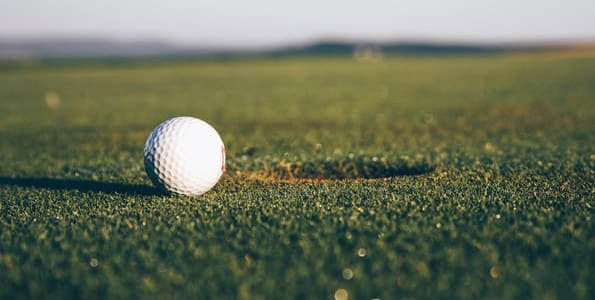 Taylormade is well-known for making the best golf clubs on the market, but there’s more about them. Since its launch a few years ago, Taylormade TP5x has been making a splash among golf players worldwide.Not long after that, Taylormade released a seemingly similar model to TP5x – TP5. So, what are the differences between Taylormade … Read more